Renegade Arm Sylvia Bass makes her move, throwing the Cause and civilization itself into chaos.  The forces of the Cause attempt to organize and respond to the threat of Arm Bass and her allies, at the same time defending themselves from the United States government, and others.  Available through Amazon and Smashwords. 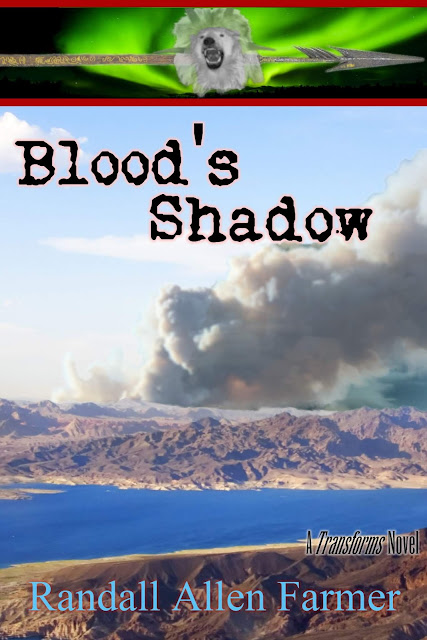 After a short period of relative tranquility, the renegade Arm Bass and her enslaved allies, who are mostly remnants of the old Hunter Empire, strike at both civilization and the Transform community.  As the Commander, Arm Carol Hancock, and her allies in the Cause begin to respond, they face numerous threats from the United States government as well as from a sizeable number of unhappy members of the Transform community.  Facing steep odds, the various members of the Cause begin to improvise in many different areas, taking risks they normally would not take.  Carol, in her position as the leading Transform, must cope with ever-increasing responsibilities as the situation deteriorates and events spiral out of her control.