The Hunter Empire gathers its forces for the final battles that will destroy the Transform Cause.  Can Arm Carol Hancock find a way to defeat them?  Available through Amazon and Smashwords. 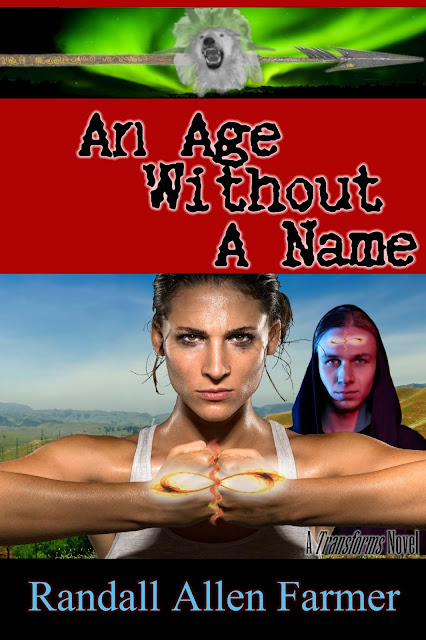 The Hunters strike against Chicago has left the Transforms vulnerable and nearly defenseless due to the many dead and wounded.  As she begins to pick up the pieces from the wreckage of the war, she faces two problems – how to defeat the Hunters and their growing power, and how to best utilize Mizar, the ‘Beast’ she, Focus Lori Rizzari and Crow Guru Sky fetched from the Canadian arctic.
The west coast Transforms find they are now on the front line against the Hunters and their depredations.  Led by the Arm Rose Webberly and her innovative four Major Transform household, and distantly aided by the small but very mobile army of Arm Amy Haggerty and her Noble partner Duke Hoskins, the west coast Transforms are woefully lacking in the resources necessary to stop the Hunters.  Worse, they find they are facing new and unexpected enemies.