A group of friends living in a college town in 1980 become ensnared in Hell magic. They must confront the murderous Hell magician who is bringing forth the magic, and in the process realize their own magical potential, all while managing love, relationships, and an Elvis impersonator from another universe. The prequel to the 99 Gods series.  Available through Amazon and Smashwords. 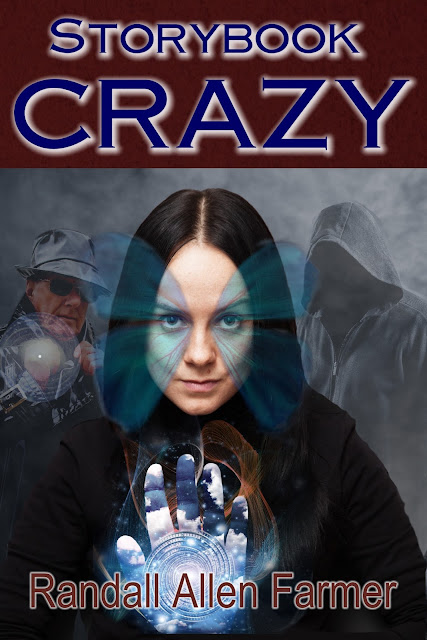 “Who is she?” Indigo asked. The woman in the vision pulled at Indigo’s mind, and she feared both the woman and the vision.
“A story queen,” Polly answered. “Someone able to directly manipulate the world-as-story. Most commonly such beings use their power to make new initiates.” Indigo gasped. The idea of someone directly manipulating world-as-story was terrifying. “If she becomes a force for good, hooray for us, though you don’t want to get in her way even then. If she falls to the infernal song, well, we won’t have to worry for long, as she will have hunted us down and sacrificed our souls for power.” Polly gave Indigo a hug. “It’s possible you’re as special as she is, whatever you are, Miss Collins. I fear dealing with her may be your responsibility.”

Grover March, engineering grad student and part time hack writer, knew nothing of story queens, or world-as-story, and neither did his polymath artist friend Jan Cox. Neither did they know anything about Hell, Hell magic, or the Elder Gods. When pranks and chaos start getting out of hand, and games turned into physical danger and criminal reality, they began to find out. When physical danger turned into murder, they encountered Hell. Grover and Jan and their friends find themselves dealing with true evil in the midst of break-ins at the college engineering lab, mysterious cat activities, the appearance of an old enemy of their employer, private investigators with their own agenda, relationship issues, Grover’s crazy brother, and yet more cats. To succeed and to survive, they will need to realize their own magical potential…
Labels: 99 Gods fiction