Love and Darkness (Book 2 of "The Cause")

Chaos reigns, as many of the Cause’s research efforts start producing results and upending Transform society. When Stacy Keaton decides to take the Arms in a new and bloody direction, will Carol be able to resist the call of her own predatory nature? Available through Amazon and Smashwords! 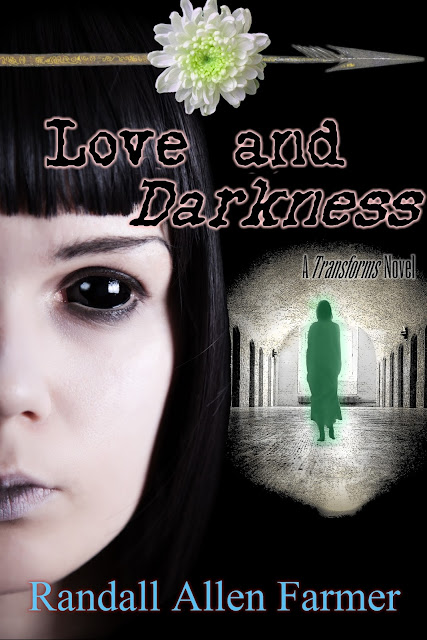 Carol Hancock has discovered that one her fellow Arms has been plotting against her, and the new internal divisions among the Arms further damage the Arm dominance hierarchy.  In the chaos, no Arm’s position is safe, including Carol’s, especially when the leader of the Arms, Stacy Keaton, is unhappy with Carol’s major project of the last three years, the Cause.  Del, a baby Arm in Keaton’s training, is even less safe, as the jostling of senior Arms threatens the lives of the young and vulnerable.  She will need to grow up fast if she is to survive to be more than a pawn.

Chaos is not restricted to the Arms, as hostile senior Crows attack those they see as propagators of dangerous change, such as the dangerous changes produced by all the research results now coming from the Cause.  Focus Gail Rickenbach, Crow Guru Gilgamesh and Hank Zielinski make breakthroughs with the potential to save innumerable lives, but only if they can survive to spread their discoveries.

When the hammer falls, evil will have its victory.  Carol’s friends depend on her, but a predator is a bad choice to lead people out of the darkness.